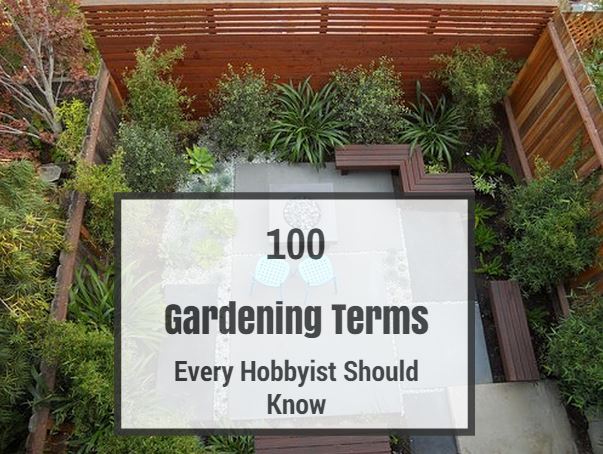 Air layering: A method of propagating plants that enables plants to grow roots on the stem

Alkaline: Having a pH of more than 7

Annuals: Plants that complete their whole lifecycle in one year

Apex: The top of the plant

Areoles: The soft, cushioned base of the spines on a cactus

Axils: The joint of two plant parts, such as tubercles or stem and leaf

Bedding plant: A plant that is mass-planted to provide a temporary display

Bonsai: A method of producing dwarf trees or shrubs by special techniques

Carnivorous: Plants that catch insects and small animals for nutrients

Caudiciform: A plant that forms a caudex

Chlorophyll: The green pigment in plant leaves and stems that absorbs energy from sunlight

Climber: Plants that climb using other plants or objects as support

Clustering/Clumping: A group of stems that grow together or form one mass

Continental climate: Characterized by the hot summers, cold winters and low rainfall typical of conditions in the interior of a continent away from the sea

Cordon: A trained plant usually with only one main stem

Creeper: A plant that grows close to the ground usually rooting as it goes

Crown: The upper part of the plant, usually above the main stem

Cultivar: An artificially produced plant, either bred or selected, which can be propagated while retaining its characteristics

Dormancy: A period of low or absent plant growth

Espalier: Art of pruning and training trees or shrubs usually against a wall or trellis to form symmetrical and flat geometric shapes. Also see 10 amazing example of Espalier art

Epiphyte: A plant that has aerial roots, used to grip trees

Evergreen: Plants that retain their leaves at the end of the growing season

Filler: Material added to fertilizer to make it easier to spread

Frost Line: The lowest level of frost into the soil

Genus: Category of all living species with common features

Glaucous: A special powdery or waxy coating on the stems and foliage

Grafting: A method of propagation by which a rate, slow-growing or difficult to cultivate plant in removed from its roots and artificially attached to a more vigorous, rooted plant

Hedge: Plants growing in a continuous line to create a mass of foliage usually used as divider or as border line

Herbaceous: Plants that die at the end of growing season

Honeydew: Excrete of aphid, scale and other sucking pests

Humidity: The amount of moisture held in the air

Hybrid: Offspring of at least two different species of varieties of plants

Hydroponics: Method of growing plants in a liquid culture

Inflorescence: A flowering shoot that carries more than one flower

Invasive: Plants that can quickly outgrow their space and overwhelm their neighbors

Layering: Method of propagation during which roots form when a stem is pegged into compost while still attached to the parent plant

Marginal plant: Plants that grow in shallow water or in permanently moist soul at a pond’s edge

Maritime climate: A climate affected by proximity of the sea which results in relatively small temperature difference between summer and winter and fairly high rainfall

Microclimate: A climate that is particular to a very small area and affected by local factors

Mid-stripe: A central band of contrasting color in a leaf or flower petal

Monotypic: A genus with only one species

Mulch: Organic matter placed over the soul to conserve moisture and keep frost from the roots and weed growth

Neutral: Having a pH of 7

Offsetting: A plant that produces miniature replicas of itself, usually around its base

Organic: A substance produced by plants or animals via natural means

Perennial: Plant that lives for at least three seasons

pH: Scale by which acidity or alkalinity of soil is measured

Pollination: The transfer f pollen to the female parts of the flower that results in the fertilization of the seeds

Pruning: Removal of unwanted parts of a plant

Shrub: Plant with woody stem, usually branched from or near the base

Sour soil: Soil that has become starved of nutrients

Species: A group of individual plants which breed together and have the same constant distinctive features

Subspecies: Members of a species which share common features

Succulent: Plant with thick fleshy leaves or stems that store water and nutrients

Sucker: Shoot that arises from the rootstock

Topiary : Trees or bushes that have been trained or clipped into artificial shapes. Also see 25 examples of amazing topiary art

Trailing: A plant with long stems that hand down

Variegation: Abnormal variation of colors in a plant

X: Denotes a hybrid plant derived from the crossing of two or more botanically distinct plants

Xerophytes: Plant adapted to living in an arid climate

Zone of hardiness: The zone where a plant is most likely to grow successfully